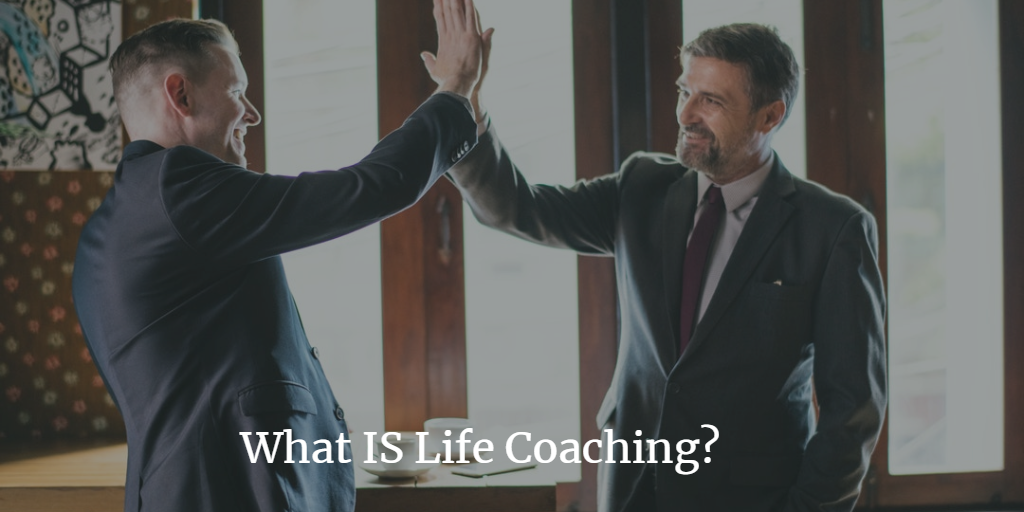 “A life coach is someone that supports and enables others by helping them make, meet and exceed goals in both their personal and professional lives.”

One evening, the UK, a pub, summer time….

“Pfft! Life Coaching isn’t a real job! Who’d want to pay you money to have you listen to them talk!? Isn’t that what mates are for!? There’s nothing in my life I’m so unhappy with that I’d need to part with my money to fix it with coaching!”

As I continued to sip my pint and listen to this chap’s berating of my chosen career, a definite panic started to set in! “What if he’s right!?”, “what if people aren’t interested in life coaching!?”, “IS it what friends are for!?”

I listened to this guy as he moved on from belittling life coaching, almost immediately and without any hint of irony, to describing, in quite some detail, some of the issues he was having in his own life! He wasn’t sharing, or opening up, or even all that aware that what he was talking about WERE even issues! He was just venting.

We got nearly the whole spectrum from him! From his job, which was boring, to his kids, who didn’t seem to like him very much, to how frustrating he found it that he could no longer fit the hobbies he enjoys into his life because of other commitments and so on.

It wasn’t that he couldn’t use life coaching or support, it’s that he had gotten so conditioned to accepting things as they were that the only option that presented itself to him was to accept it and complain about it.

It struck me that, one of the reasons why people don’t consider investing in themselves to work on their own happiness and goals, is because they don’t actually know what life coaching is or how it can help them!

As men may tend to listen and go into ‘problem solving mode’ when you don’t want them to; as mother’s may worry and love you despite everything, but you don’t necessarily want to tell them everything, or as friends may be sympathetic and help cheer you up, though they ultimately are not accountable for sorting your issues out, coaches are there to actually help!

What IS life coaching? Life coaching is, unlike other people in your life, completely dedicated to you! Your life coach will listen, explore, understand, validate and proactively help you to change whatever you want to change about life.