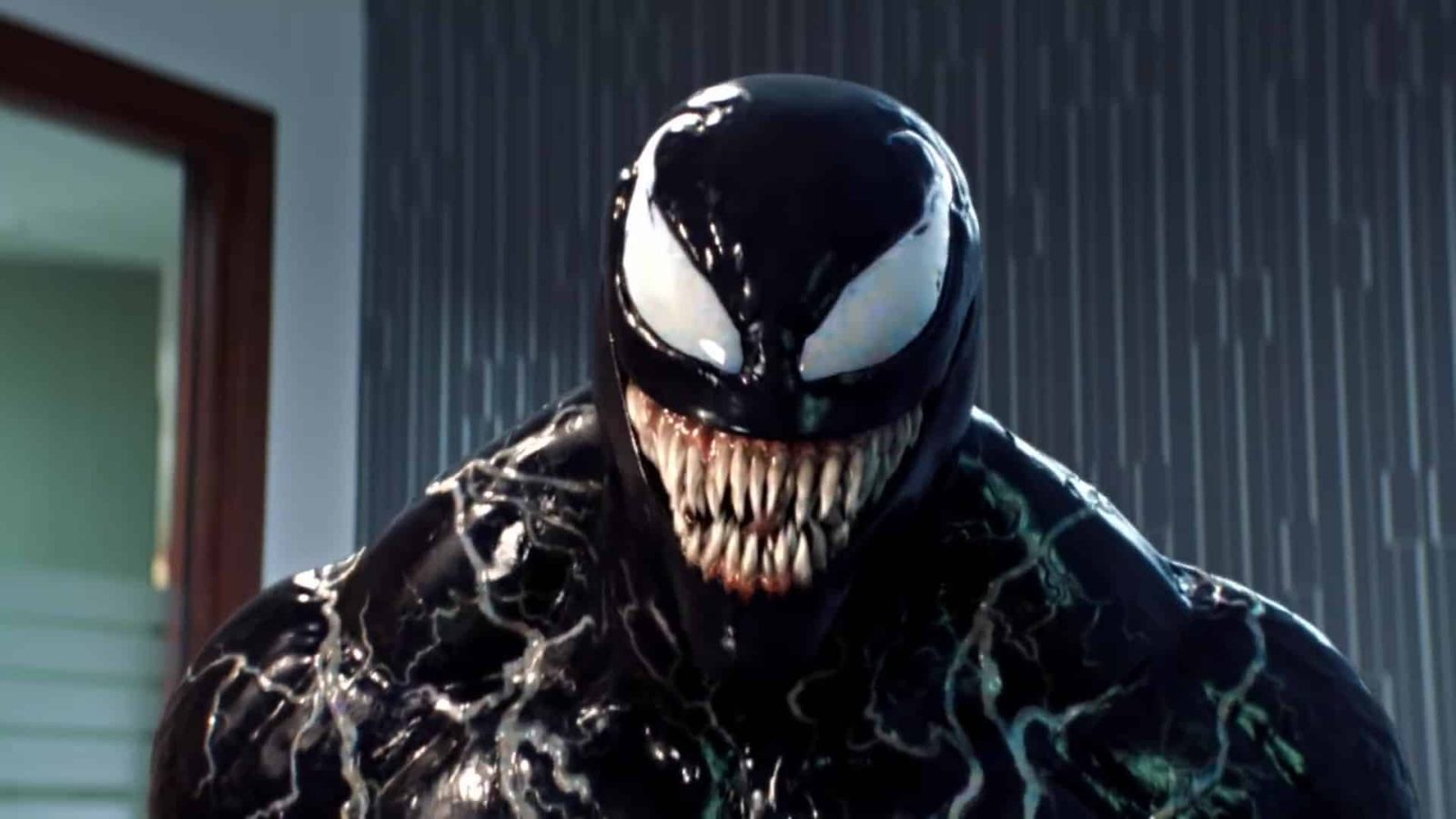 Hi. In this Short blog i'd like to explain how the character of ‘Venom’, an alien parasite, which binds itself to a journalist and takes over his life, relates to all of us and how actually, he’s a great role-model for us men!

If you’re not familiar with the film or the character, Venom is an alien and, kind of, super-hero from Marvel Comics.

The probe returns to Earth with four samples, but one escapes.

Investigative journalist Eddie Brock (Tom Hardy) is investigating the phenomenon when he is ‘infected’ by the alien parasite, ‘Venom’.

So, what does all this have to do with life coaching and you feeling trapped and frustrated in life?

You see, Venom may go about expressing his frustration through extreme violence and biting people’s heads off (not recommended) but he also has an awesome, lesson-teaching, solution to his problems!

More than that though, the way he goes about it really is something for us all to pay attention to when we’re making improvements for ourselves!

You see, when Venom initially lands on Earth, he proceeds as Men do (I’m assuming he’s a Man for the sake of this blog, but who knows!), which is to attack his problem, using the same approach, same fixed-mindset and, ultimately, same anger that he always has.

He’s a powerful, proud being and is used to just pushing on, trying to use force to get what he wants;

“Cooperate, and you might just survive, that’s the deal!”

Venom has a key problem though!

What he’s tried in the past won’t work here! See he’s a parasite! In order to be able to survive on Earth (which he’d very much like to do) he needs Hardy to stay alive. The rules have changed. What he thought worked for him in the past, and thought would work again, soon comes up against a serious blocker when Hardy’s character refuses to play along. Just like life tends not to play along when we want it to!

Throughout the film, Tom Hardy’s character has to deal with a variety of personal challenges (not least of which is a human-eating parasite taking up residence in his brain). As he goes about trying to sort things out, Venom is basically along for the ride.

In one scene Hardy offers Venom some thoughtful insights as the alien vents and rants about his situation on Earth;

“Everyone’s got their thing. Maybe it’s a break-up. A death. An accident. Whatever it is, now you’re something else. We all have our own problems, our own issues, our own Demons!”

As the movie progresses and as Venom observes Hardy’s actions and efforts (trying to reunite with an ex, trying to sort his life out etc) he starts to realise that he and Hardy share some of the same challenges and he begins to form an affinity with him.

Ultimately, Venom realises the truth of his own reality, through his time exploring new things and learning new things on his ride along with Hardy’s character. He realises he would do better to accept and own who he is if he wants to thrive and survive, which in the end…well, I’d never spoil a movie ending, but I’m sure you can figure it out!

Trapped, frustrated, feel like you’re coasting? Feeling numb? Feeling dissatisfied? Feel like you have an alien parasite in the brain? How could you be like Venom and own who you are and adapt to make a positive change?

Email me now, chris@shortsteps.com if you liked this blog and let’s have a chat!

Help is out there! And you needn’t go as far as Space to find it!